The CureME team at the London School of Hygiene & Tropical Medicine (LSHTM) is thrilled to have received an Honourable Mention for Biobank of the Year 2018, presented on Tuesday 27th November at the UK Biobanking Showcase in London.

The Showcase is run each year by the UKCRC Tissue Directory and Coordination Centre, and comprised of a day of seminars and workshops to facilitate networking and infrastructure strengthening of UK bioresources. The day concluded with the award ceremony for Biobank of the Year.

The UK ME/CFS Biobank (UKMEB) entered two case studies to demonstrate how the resource had been established with comprehensive patient engagement and involvement, and how it has led to high-quality research both nationally and internationally thanks to collaboration with external researchers. Since its opening, the Biobank has enabled virology, immunology, metabolomics and transcriptomics at the LSHTM, University College London and the University of Oxford, as well as at collaborator sites in Europe, America and the Middle East.

The UKMEB was one of only two award-winners from among a strong field, with the committee praising its “significant research value and excellent patient engagement with the community.”

We would like to thank the UKCRC and scientist.com, sponsor of the awards, as well as the US National Institutes of Health and the ME Association for their continuing support of the UKMEB. Funding for the Biobank’s establishment was provided by the ME Association, as well as Action for ME, ME Research UK, and an anonymous donor. However, our greatest debt of gratitude is owed to all of the people with ME who have given their time and energy to contribute to the Biobank and have supported us so much over the last seven years – thank you. 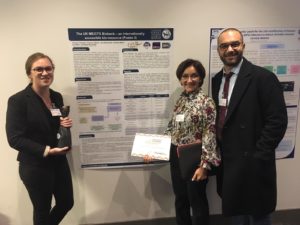 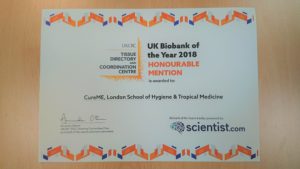 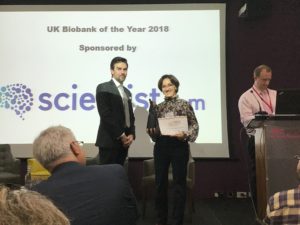 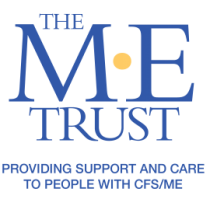 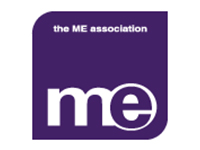 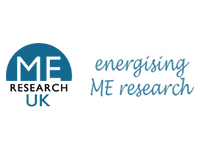 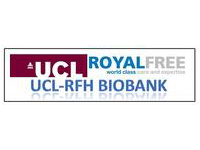 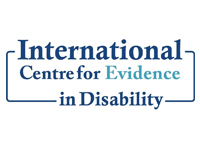